Why We Need To Democratize Global AI Education 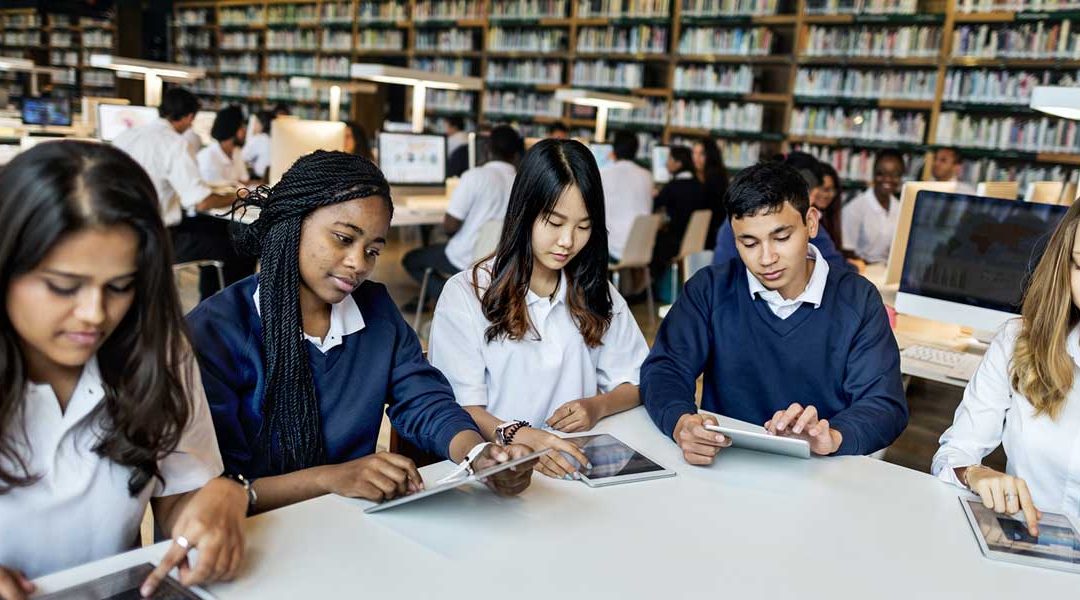 When Sahil Singla joined the social impact startup Farmguide, he was shocked to discover that thousands of rural farmers in India commit suicide every year. When harvests go awry, desperate farmers are forced to borrow from microfinance loan sharks at crippling rates. Unable to pay back these predatory loans, victims kill themselves – often by grisly methods like swallowing pesticides – to escape the threats and violence of their ruthless debt collectors.

Singla and his team are tackling this social injustice with one unexpected but powerful tool: deep learning. Recent growth of computational power and structured data sets has allowed deep learning algorithms to achieve extraordinary results. Computers can now recognize objects in images and video, transcribe speech to text, and translate languages nearly as well as humans can.

Using deep learning, Farmguide analyzes satellite imagery to individually separate farms and accurately predict crop yields. In the US, Stanford University researchers have shown machine-driven methods for crop yield analysis to be comparably accurate as physical surveys conducted by the USDA. Armed with this previously unattainable information, Singla and his team can build superior models for lending and insurance, leading to lower and fairer interest rates for at-risk farmers.

The promises of A.I. extend far beyond the problems of Silicon Valley. While Forbes 400 multinationals and Wall Street hedge funds see A.I. as a tool for superior profits, entrepreneurs and engineers around the world see machine intelligence as a path towards a better society.

Karthik Mahadevan, an industrial designer and engineer from the Netherlands, employs deep learning to grant visually impaired patients more independence. He’s testing A.I. technologies that assist them in daily tasks such as “identifying items in a supermarket and identifying their clothes.” Tahsin Mayeesha, a university student in Bangladesh, leverages machine learning to analyze media reports of violence against women. With her detailed analysis, she hopes to highlight otherwise overlooked cases in order to generate empathy and awareness.

Inefficiencies abound that can be tackled with machine learning, but acquiring the requisite knowledge and resources to apply A.I. is a huge challenge for those who don’t live in the Silicon Valley and other major research centers. Many turn to massively online open courses (MOOCs) provided by companies like Coursera, Udacity and Fast.ai as their only options.

Rachel Thomas, a deep learning researcher with a math PhD from Duke, started Fast.ai with Jeremy Howard, formerly CEO of Enlitic and President of Kaggle. Fast.ai’s mission is to make “the power of deep learning accessible to all.” As passionate champions of diversity and inclusion, the two created international fellowships to enable students like Singla, Mahadevan and Mayeesha to receive the best possible practical A.I. education. 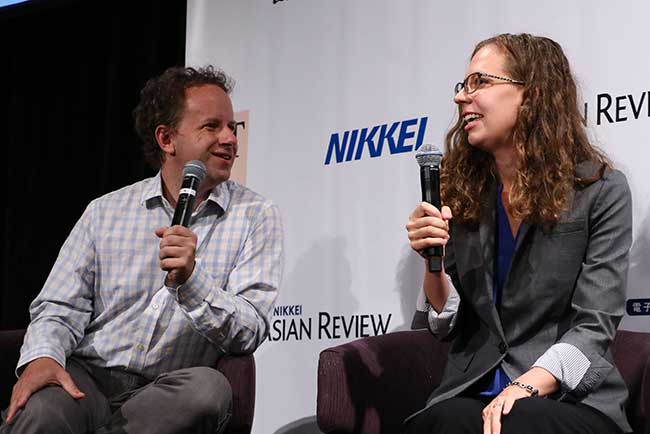 Rachel Thomas and Jeremy Howard of Fast.ai designed their education to be accessible to women, minorities, and international students.

“Artificial intelligence is missing out because of its lack of diversity,” warns Thomas. “A study of 366 companies found that ethnically diverse companies are 35% more likely to perform well financially, and teams with more women perform better on collective intelligence tests. Scientific papers written by diverse teams receive more citations and have higher impact factors.”

The work is not done, however. Even with MOOCs, students in developing countries face an uphill battle compared to their first-world counterparts. Mayeesha of Bangladesh endured the challenges of a broken generator and intermittent electricity to complete her machine learning projects. Samar Haider, a language researcher in Pakistan, discovered his native language of Urdu lacked the requisite structured data sets for A.I. applications. He had to make his own: “I acquired, cleaned and segmented into sentences an Urdu corpus totaling over 150 million words and trained a model to learn vector representations of words.”

The learning curve for modern A.I. concepts and tools is also quite steep. Research papers published by academics are filled with arcane math equations and inaccessible jargon. Tensorflow and Theano, two powerful open source libraries for deep learning, are difficult even for experienced software engineers to master. “Deep learning research has moved forward amazingly quickly, but very little of this progress has made its way into the products and processes that make up our world,” explains Francois Chollet, an A.I. researcher at Google. To lower the technical barriers to entry, Chollet invented Keras, a simple and modular library “for the masses” that allows even beginner programmers to experiment with neural network development.

The last challenge faced by A.I. practitioners is lack of affordable access to expensive but required computational resources such as graphic processing units (GPU). Even with the right hardware, complex neural network models can take days, if not weeks, to train. Mayeesha regularly competes in data science competitions on Kaggle, but reports that “because of lack of computational resources, I am unable to train neural networks for long.” Even though Amazon Web Services (AWS) offers access to GPU servers for $0.90 an hour, the costs add up rapidly.

Right now, Mayeesha uses AWS gift credits from Github for her deep learning projects. Soon, she’ll run out and have to spend her own money on processing power. “Learning requires experiments, experiments require computational resources,” she bemoans. “Lack of these computational resources creates a disadvantage for people in developing countries.”

Her concerns are very real: “I’m worried that deep learning will create another source of inequality if this problem does not get addressed soon.”